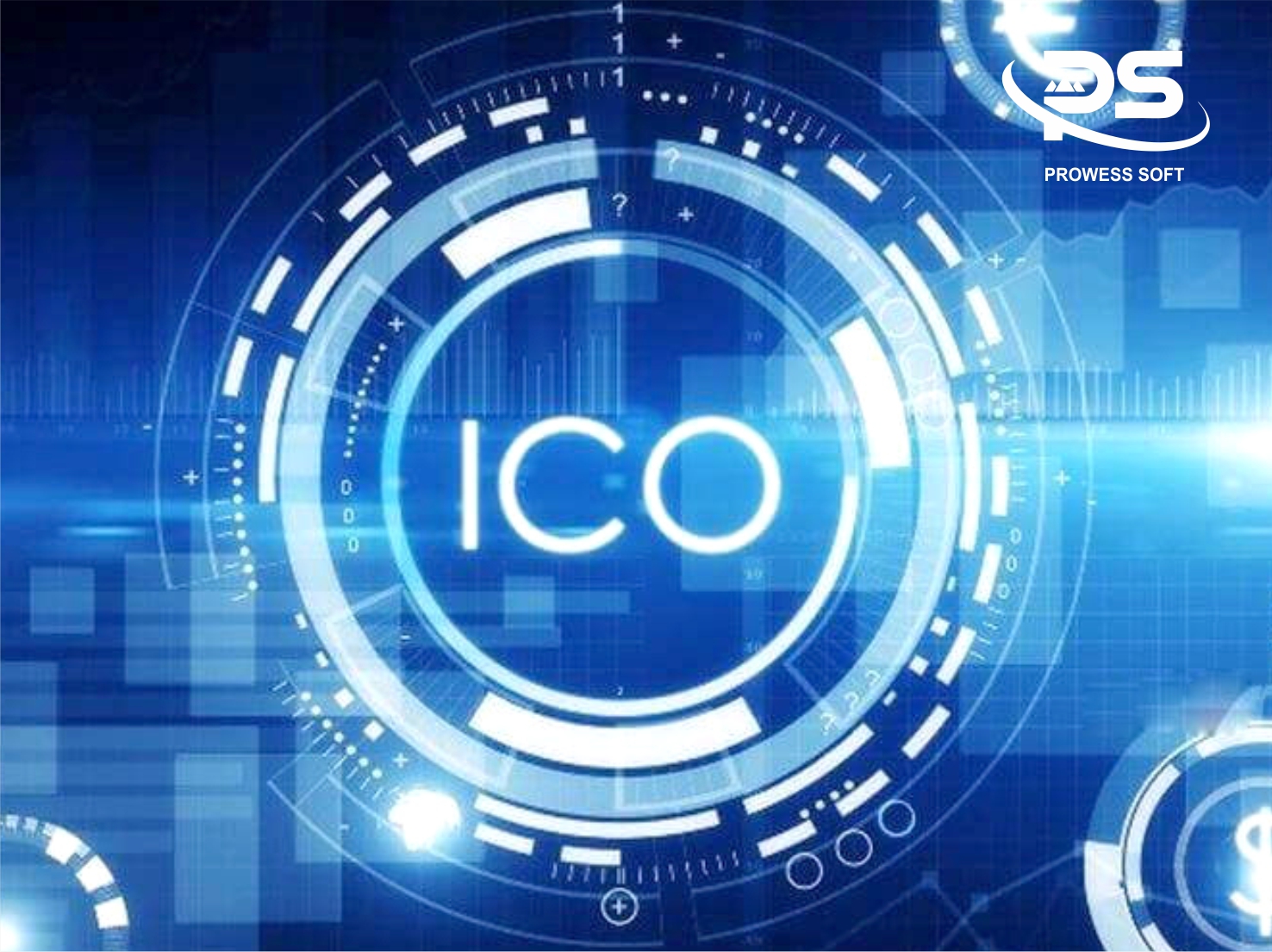 Introduction A fundraising strategy on blockchain technology is carried out through ICO (Initial Coin Offering) by companies. An ICO becomes a digital way to raise funds from the public within a limited period of time by issuing a token or coin. This ICO is related to a specific business model,…

A fundraising strategy on blockchain technology is carried out through ICO (Initial Coin Offering) by companies. An ICO becomes a digital way to raise funds from the public within a limited period of time by issuing a token or coin. This ICO is related to a specific business model, idea or project. These tokens may be tradeable on specific platforms and are created and distributed using distributed ledger or blockchain technology.

There are few similarities and features drawn in parallel between ICO and IPO. Some of them are – In an ICO, there is limited or no regulation from financial institutions, the network is decentralized, Investor protection is risky, the investor receives tokens, there is no bureaucracy making the process faster. While in an IPO – the operations are centralized with high level of bureaucracy, regulations. Investor’s interests are protected and they receive equity or stock.

ICOs gained prominence in 2017, four years after their start. ICOs gave young start-ups the ability to raise significant capital without having to deal with the financial institutions and regulations. The funds consist of Bitcoin, Ethereum or both.

How does ICO work and the types of ICO

Initial Coin Offerings use some sort of a smart contract network, which vary in strength, architecture and generic use-cases. However, all leverage the decentralized blockchain technology like Tron, NEO and EOS. Ethereum is known to be the most popular ICO platform, majority of the token follow the ERC20 standard, which has a comprehensive set of programming rules. ERC20 is discussed in the subsequent blog to this Master Blog.

There is a difference between digital coin and token. A digital coin like Bitcoin, Ethereum or Neo is an asset that is native to its own blockchain. These coins exist as data on the blockchain database. Tokens are created on existing blockchains. Tokens built on Ethereum platform are called ERC-20 tokens, NEP-5 on NEO etc., Tokens are used to interact with decentralized applications that are built on top of different blockchains. A good example is Civic. Civic uses a token called CVC.

Some of the types of tokens are – Security or Asset tokens, Equity tokens, Utility tokens and Payment tokens. Swiss Financial regulators FINMA in Feb 2018, published guidelines that defined security or asset, utility and payment tokens. These guidelines, help them to treat different tokens from a legal angle.

Security Tokens – most tokens issued by ICO are security tokens. The person buying them is investing their money in the ICO with the expectation of profit. Under Swiss law, these are treated in the same way as traditional securities.

Equity Tokens – if a token represents some stock or equity in the company that issues it, it’s an equity token. However, few companies have attempted such an ICO because there isn’t much regulatory guidance about what is legal and what is not.

Utility Tokens – also called application tokens. They are used to provide people with access to either a product or service. They are also rare because most tokens are expected to gain in value based on their limited supply.

Payment Tokens – payment tokens have no other purpose than to pay for goods and services.

Creating and running own ICO has become relatively easier when compared to the past. With the availability of open-source platforms that provide service like smart contract development, ensuring proper and reliable functioning of the operations, it has become more evident that challenges have to be countered aptly.

Some of them are listed below

Every successful cryptocurrency is intended to sell a new idea, solve a unique problem. To crowd fund the project and to gain sufficient funds within the ICO, the conceptualization has to generate a fresh idea, pull the crowds, be practical and futuristic. A proof of concept must be performed on the new ICO for identifying the role players, motivational factors for the role players to become investors, important middlemen etc., Its advisable to go through proven and successful use-cases of Ethereum and the likes.

White paper is an official document usually issued by new blockchain projects before their ICO. It informs the reader about the new technology, methodology, product or service being launched. A white paper is a primary instrument of financial and blockchain technologies that helps to delineate the major details of the project and is captivating to both specialists and beginners. It consists of market analysis, the concept of projects, prospects, roadmaps and mainly the solution to the existing problem, technical overview, token analysis, use-cases, token distribution plan and the team. The challenge is in articulating the innovation part of the solution and mathematically grounding the idea. Sometimes due to the structure and length of the document, the information coverage is spanned across multiple sections and each of it has to be documented well and is time consuming, but a worthy investment.

Legal guarantees would be required to attract important investors. The trading program, token architecture has to be legally established. The legal specialist will help to register the company, deal with transaction support, resolve the issue of token legal status, elaborate the investment allocation mechanism and refund program, find escrow, and write all legal documents correctly. Non-compliance with legal directives is a risky and dangerous issue that can sabotage a company’s reputation.

It is highly recommended to test the ICO smart-contract code to avoid transaction errors and ensure its safety. It is also necessary to organize a comprehensive check test. Writing a smart contract is a crucial process, as even the slightest error can lead to serious consequences. It is also important to secure social profiles and other communication channels.

A company’s reputation on social media is sometimes measured by the number of publications it has submitted. It’s important to connect with the users, investors, audience and traders via media and address the queries in-time. Everything should be explained with the help of strong, clear, concise content.

The challenges for the project operations lie in developing a successful operations plan. Legal conformance to token economy is the need of the project operations. The company should explain the token goals, utility, necessity and its usage in the economy. Potential customers should understand why the cryptocurrency will increase over time, and how will it generate a profit. Develop or use a token that is always fully integrated into the project structure and the company. Selecting the right token is a challenge and can lead to issues in future. A detailed assessment, use-cases etc of the existing tokens has to be studied and authenticity of token for the purpose listed has to be assessed well.

Since ICOs are relatively new, there are lot of regulations that have to adhered to always.