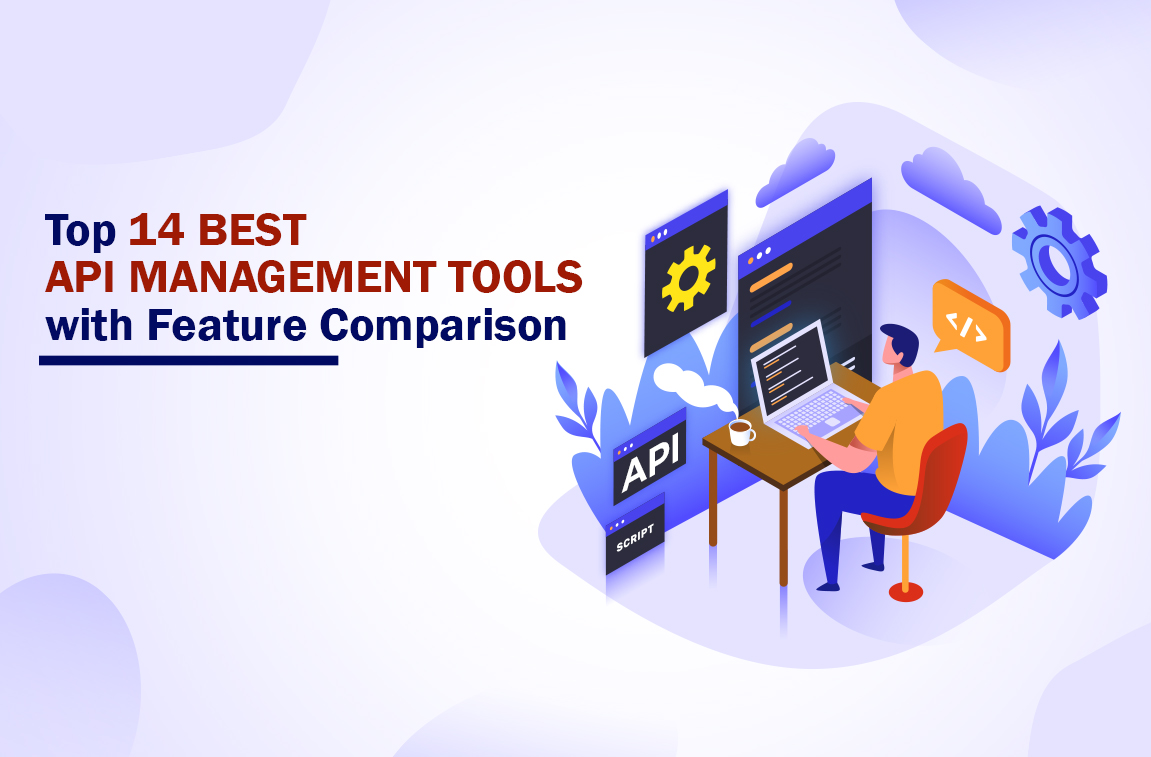 Unfurling a business or a service in today’s era requires a copious amount of technology-driven factors to meet the end of the favourable results. One should bind the vision and ensure that they are decked with all the new-fangled technologies and software to unroll their business in the current tech world.

There is a profuse of software that assists in soothing ut the functional activities of the programme. Since the tree of business has grown vast they have dilated their branches on the platform of ultra-modern technologies and software to facilitate the proceedings.

What is API Management

Contributing to the league of advancement and high technologies, API management is the foremost tool that is brought into the course of action for easing out the monitoring activities.

The primary function of  API management  is to run different API functions like API creation, publication, and security.

One of the vital attributes of  API management is that it binds no restriction to the organizations to create an API to monitor the activities and drive the needs of the developers and applications that are using the API.

To experience the best skills of API, there must be authentic documentation, excelled security, regular testing and a great sense of reliability.

API management Tools are highly beneficial for the business to business communication by providing them with end to end services that act as an upper hand for the smooth functioning and management of an organization.

API management  has the most pre-eminent attribute that they lay off is security, documentation, security, sandbox environment, supreme availability, backward compatibility. These are the vital factors that are highly beneficial for functioning as flat as a pancake. There is also one provision that is not mentioned often but is largely useful which is usage reporting.

Following are the API management tools that are highly used –

We have taken you through the top 13  API management  for better system integration in this blog. Tools like Mulesoft, Apigee, Dell Boomi and many others are integration applications bought in action to develop a systematic outcome.

Opt for a suitable application for you, which will suffice your motive of the system integration and keep an upbeat track of the consumers. 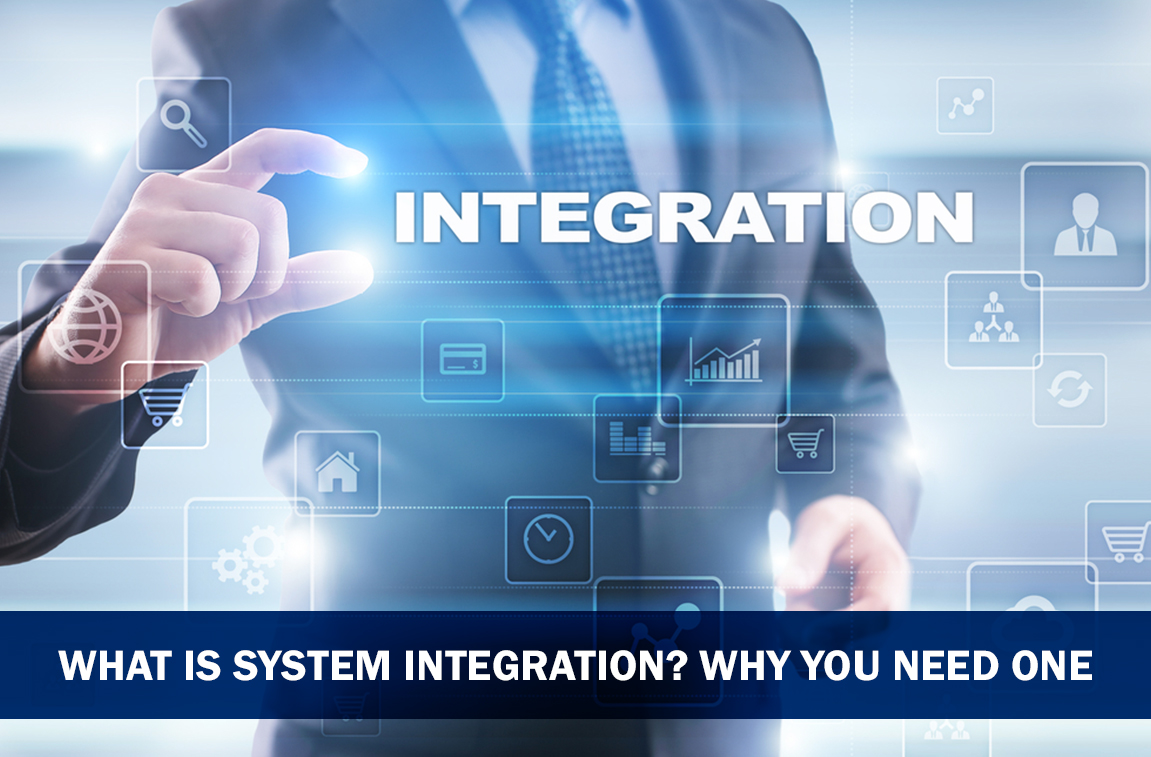 In the current air of advancement where technology plays a vital role in constructing the proceeding into a facile activity. System integration is one of the most important factors when it comes to better functioning of the components without any hassle and complication.

System Integration has thoroughly assisted the organizations to provide a value and quality of the consumer which apparently flares up the value of the company.

In the current zephyr of data connection the use of system integration is vital to connect larger base of systems.

What is System Integration

There are a profuse of technical components into a system that works in harmony for the better functioning of the organization.

The primary attribute of system integration is sub-merging multiple systems or components into a singular and broader system to function as a whole and one.

This process of system integration acts as an upper hand in functioning the task or the work together and error-free.

System integration is majorly conducted by the IT firms or other business sectors involved in communication and enterprise.

One of the most prime reasons to bring the system integration into an action plan is to ameliorate the execution and increase the calibre of their operations. It assists in easing out the communication activity of the organization and pace up the crucial information and goings-on of the company.

The system integration highly benefits in eliminating the operational costs that an organization spends the most in integrating all the systems in one particular shed for a better workflow.

Bringing the system integration into an organization is not a facile task, there are specific methods and understanding of every aspect such as where the process should be indulged and on what particular locus a business needs the integration.

Vertical integration is slightly peculiar in comparison to any other system integration. Ideally, each system component is interlinked with each other on the bedrock of how proximally they relate to the function that is to be performed by them.

This construction drives to the result of ‘Silo’ formation where the bottom functions are the utmost basic and standard and others eventually get irregular or complex.

Vertical integration is believed to be simple and there is a minimum number of system involvement in it, yet this method sometimes is obstinate.

The primary function of this method is that it permits every system component (sub-system) to acquire only a single interface to communicate to the entire system components that are connected to the common interface layer.

Why one should opt for System Integration

System integration is highly beneficial for the business and enterprises who are unfolding their service in communication or digitally.

One of the prime attributes of system integration is that it undertakes the core planning of the organisation vastly. It reduces the time that is required when you work with multiple systems.

Working with multiple projects in the same span is an activity that sometimes becomes a strenuous one. System integration provides you with a great sense of examination of the projects by making sure that they are working willingly.

Consumer loyalty is the most important phenomenon of every business holder as better consumer loyalty assists in generating adequate revenue in the firm. With the use of system integration, you can eliminate and save on the time that you lay out in providing your elements and administration.

System Integration is the most useful phenomenon in the current era where there is a huge play of technologies. One must get the system integration into their action course to drive favourable results. 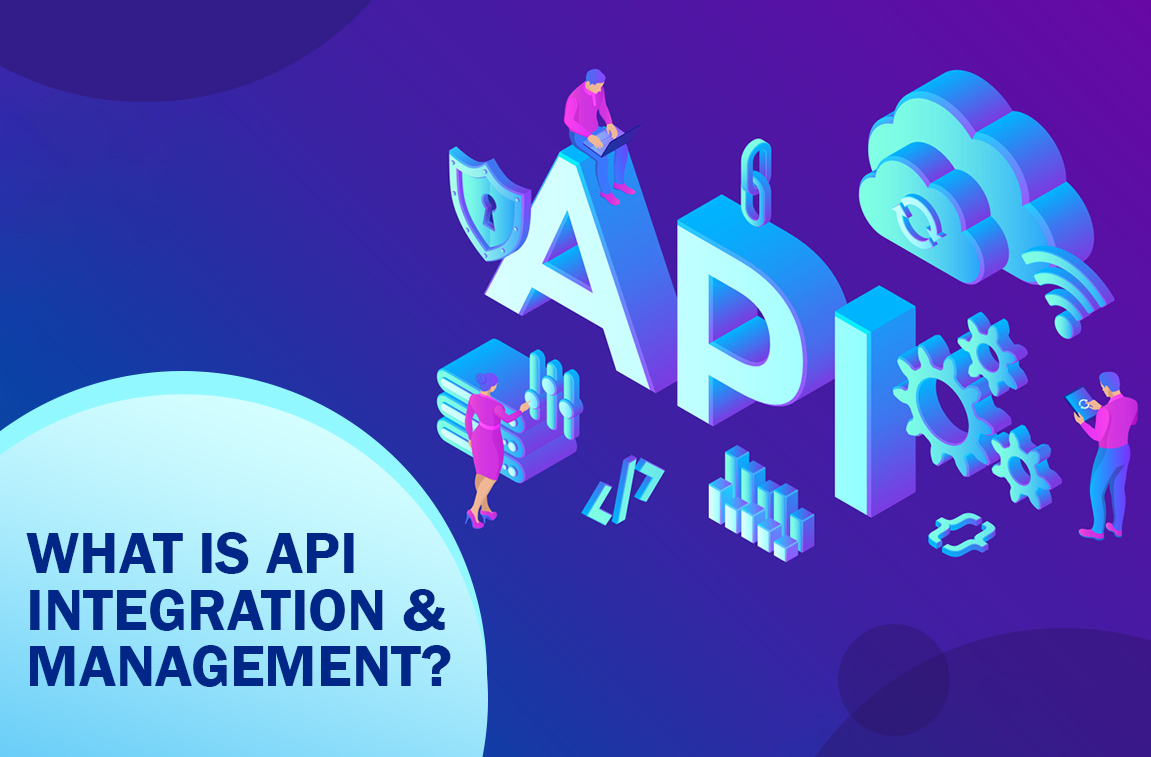 The world is evolving all traditional techniques for every industry. The new Digital Universe was introduced in the last few years, and it has become the plethora to explore the businesses. APIs are the building blocks of the digital transformation and automation currently occurring across industries worldwide. If talking in simple terms, APIs enable multiple applications or operating systems to address by sending and receiving data all on the same platform.

Being the IT industry leader, and taking pride in working with multiple international organizations, we will introduce you to the advanced and latest API solutions in this blog.

The importance of APIs in Digital Business?

API integration services offer the most reliable process to design models that perform seamlessly. Through API Integrations frameworks, your business can:

API management administers, regulates, secures and monitors APIs during secure and guarded surroundings. It enables you to manage the expanding number of internal and external APIs used or provided by a corporation. Licensed API management company addresses the requirements of all API stakeholders – API publishers, API developers, APP developers and API consumers.

Unmanaged APIs are not secured efficiently, and their acceptance rate is low. Furthermore, if not properly managed, they put a service-based infrastructure of systems and applications in danger because they’re not protected.

In summary, APIs, if unmanaged, are the first demonstration of the business vulnerability and ultimately end in high costs.

Significance and Importance of API Management

By implementing an API solution, businesses can specialize in expansion efforts without fear of manually collaborating system data. In addition, because the company grows and introduces more interfaces, an API integration platform can ensure information is updated accurately and shared throughout the organization.

ProwessSoft continues moving forward and has a keen sense of the pulse of technological progress, which is why we keep our hands on new digital transformation trends and implement them in projects to achieve business goals brighter. We have been helping our clients with the best practices implementation of TIBCO, MuleSoft, Salesforce, and Enterprise Application Development domains. Being the best system integration company,  we have also built some accelerators that will help to fast track our client’s development process. In addition, our IT services converge business and technology experts to help manage business processes of all categories.

We go over and beyond client expectations on technology delivery at reasonable costs, and the process shares wealth and happiness with all stakeholders.